Which urban settlement is situated on the lowest bridging point of Ireland’s longest river?Limerick

2. What F is the name given to the distance of water over which a wave can be made? Fetch

3. Metamorphic rocks are formed through what processes?Heat and pressure

4. What kind of lake is in the process of being formed here?Ox Bow Lake 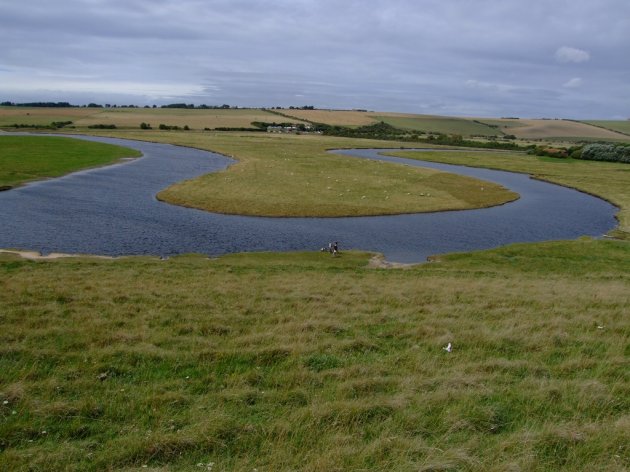 7. What is the zone where one of the tectonic plates moves under another plate called?Subduction zone

8. How thick is the earth’s crust at its thickest point?  Around 70km

9. Where is the world’s highest waterfall? Angel Falls, Venezuela

10. Which country is the world’s most populated? China

12. What word beginning with K describes the landscape of The Burren? Karst landscape

14. In which country is the source of the Amazon river? Peru

15. What are people who study population and population change known as?Demographers

16. The rainfall along the west coast of Britain is caused by the presence of what kind of front? A cold front 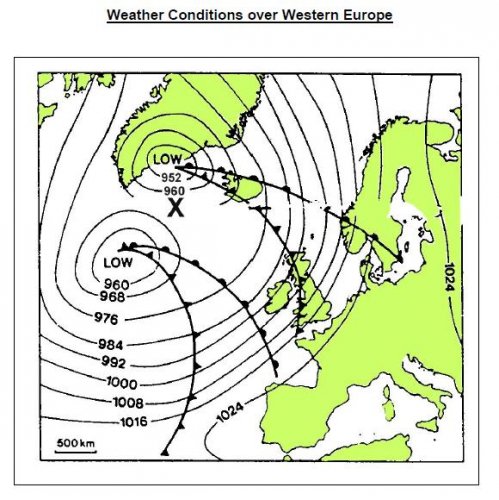 17. What is a collected of debris at the front of a glacier called? A terminal or end moraine

18. Which of these is not a form of renewable energy? Wind, geothermal, gas, solar? Gas

19. Which gas makes up 78 per cent of the atmosphere? Nitrogen